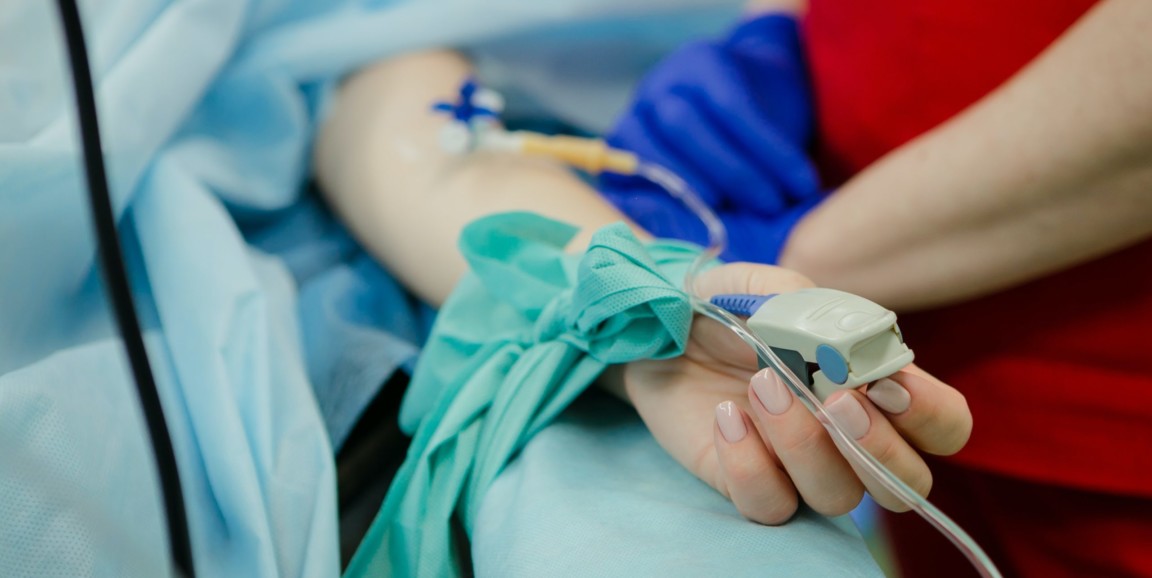 Genetics could explain why some people get severe COVID-19

One of the greatest mysteries of the COVID-19 pandemic is why some people fall severely ill while others suffer nary a sniffle. Now, after compiling data from around the world, researchers have determined that the answer seems to lie, in part, in genetics.

Through an international meta-analysis of studies from more than 20 countries, hundreds of researchers, including dozens from Stanford Medicine, have uncovered 13 genetic signatures that are closely linked to an increased risk for developing severe COVID-19.

“Teams of scientists from around the world shared data as quickly as it was generated, and this data was analyzed almost as quickly as it was shared,” said Manuel Rivas, DPhil, assistant professor of biomedical data scientist who helped lead Stanford’s contribution to the analysis. “That’s transformative for our understanding of the genetics behind COVID-19 infection. This type of rapid data sharing and analysis hasn’t been the model for studying other viruses, but it really should be.”

The analysis, which published online in Nature July 8, was led by researchers at the Broad Institute and the University of Helsinki, with data and analysis contributions from Stanford Medicine researchers, including experts on genetics and data science Euan Ashley, MB ChB, DPhil, and Carlos Bustamante, PhD, as well as scientists from other institutions.

Rivas and other Stanford Medicine coauthors saw an opportunity to mine genetic data just as COVID-19 cases were starting to emerge in the United States in the spring of 2020.

“We could see from other countries that this thing spread quickly, and that there was a lot of variation in severity of illness,” said Rivas.

Naturally, other geneticists around the world had the same idea, so they created a network that mushroomed to hundreds of researchers working toward the same goal: understand the genetic underliers of severe symptoms during SARS-CoV-2 infection.

The international researchers collected genome sequencing data from nearly 50,000 patients, 1,000 of whom came from Stanford, and conducted a massive comparison of their genomes. All the patients had been hospitalized with COVID-19 and were therefore classified as having had severe illness.

Researchers were looking for a pattern: any overlap in genetic variants, or mutations in DNA, that patients harbored. The thinking was, if certain mutations were shared among only those who were hospitalized, those changes were likely involved in exacerbating infection and symptoms. After distilling the trove of information, 13 mutations stood out.

“We were surprised to see that many of these mutations seemed to be involved in autoimmunity,” said Rivas.

Other genetic variants were found in genes known to play a role in lung disease susceptibility or immunity. One was found in a gene related to the protein ACE2, the main protein that SARS-CoV-2 targets to enter and infect a cell.

Genetics isn’t the only factor that plays into whether someone experiences critical COVID-19 symptoms, Rivas added. Things like body mass index, age and smoking habits are also powerful indicators of risk.

While the findings reveal insights, folks shouldn’t start to hunt for these variants in their own genomes, Rivas cautioned. It’s too early to use the variants to guide clinical practices, but the mutations may provide leads for investigating new drugs.

The international group plans to continue studying the genetics behind SARS-CoV-2 infection in larger populations in the hopes of identifying additional genetic signatures of increased risk for severe COVID-19, said Rivas. What’s more, the paper will be one of the first examples of a “living” paper in Nature, meaning that it will be updated periodically to include new data and findings.

“This is a phenomenal study, and I’m really excited that Stanford played a role in it,” said Rivas. “It just shows the power of making data freely and rapidly available in the medical community.”