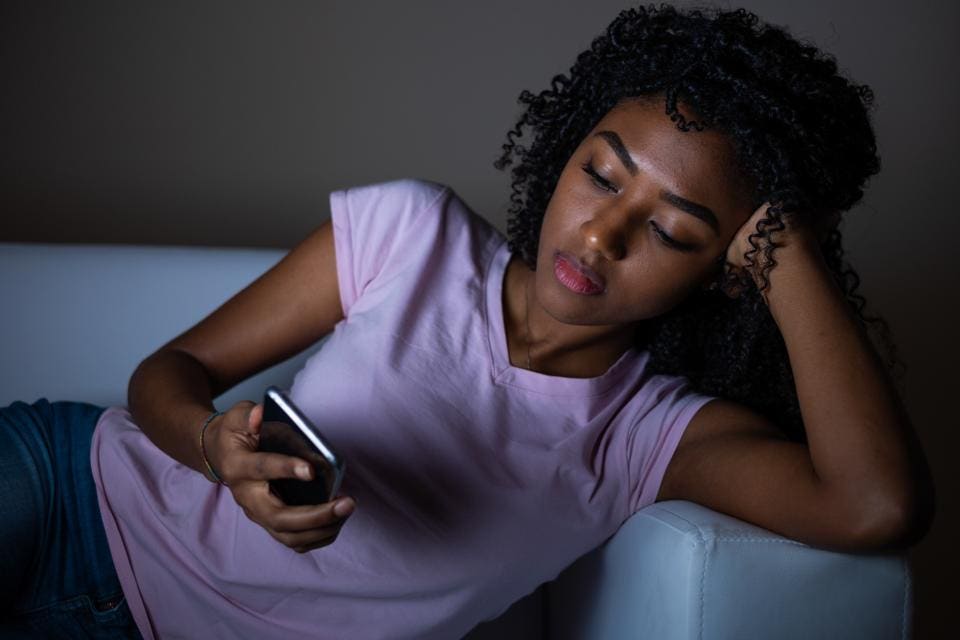 Apps claiming to effectively diagnose and manage mental health disorders are multiplying and their audience is growing, but does the science really support their claims?

Findings from a new study in Nature Digital Medicine suggest that users should be cautious. Not only do few of the apps rely on real-world experience in their design, argues the study, most also lack any credible scientific evidence to support their claims.

Researchers identified 1,435 mental health apps from the two most popular app stores (iTunes and Google Play), and then focused on 73 of the apps “representing the most highly ranked” to evaluate their claims. The claims pertain to common mental health disorders, including depression, anxiety and substance abuse, and a few less common, notably schizophrenia. Nearly 65% of the apps claim to effectively diagnose conditions, improve symptoms or mood, or foster self-management.

The study found that “scientific language” was used by 44% of the apps to support their claims, although these claims included “techniques not validated by literature searches.”  In fact, only one app included a citation to published scientific literature. So while there is plenty of science speak in the apps’ descriptions, “high-quality evidence is not commonly described,” according to the study.

A minority of the apps (14%) included a description of “design or development involving lived experience,” suggesting that the majority did not include real-world experience as part of their development—or at minimum it wasn’t mentioned in their descriptions.

Other techniques used to promote the apps included “wisdom of the crowd” appeals (32% of the apps), in which reference is made to the collective wisdom of people choosing to use the app (i.e. anecdotal user reviews), rather than scientific evidence.