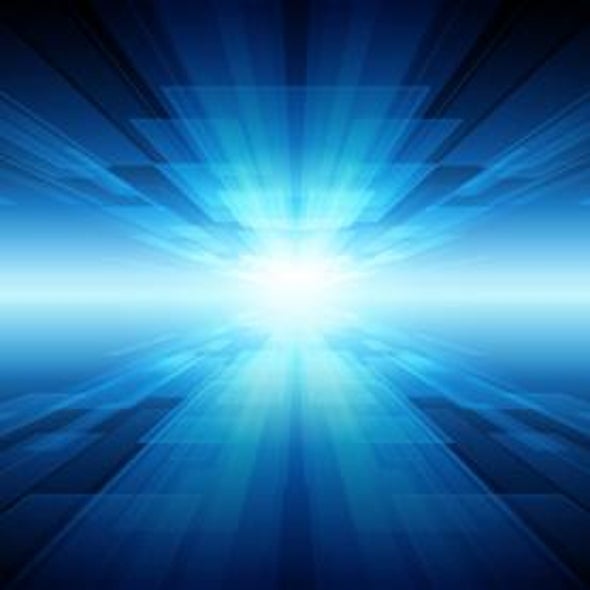 Researchers find clues to depression in what people do online

Although these questions may seem unrelated, they’re not. Clearly the content of your internet usage can suggest certain psychological characteristics. Spending a lot of late nights playing high stakes internet poker? Chances are you are a risk taker. Like to post videos of yourself doing karaoke on YouTube? Clearly an extravert. But what about the mechanics of your internet usage—how often you email others, chat online, stream media, or multi-task (switch from one application or website to another)? Can these behaviors—regardless of their content—also predict psychological characteristics? Recent research conducted by a team of computer scientists, engineers, and psychologists suggests that it might. Indeed, their data show that such analysis could predict a particularly important aspect of the self: the tendency to experience depression.

First, the research team asked over 200 volunteers to fill out a survey about “recent affective experiences;” what the volunteers didn’t know was that a well-known measure of depression—the Center for Epidemiological Studies Depression (CES-D) scale—was embedded within this survey. The researchers then correlated scores on the hidden depression scale with individual trends in internet usage, grouped into three categories: “aggregate,” which indicated how much information was being sent and received over a network, “application,” which indicated the broad category of program that was being used (e.g., email, surfing the web, downloading media), and “entropy,” which indicated the degree of randomness in information flow (essentially, the extent to which someone was sending and receiving information to multiple net-based resources at once).

Again, researchers didn’t know what people were looking at on the internet (for example, depression support groups—a dead giveaway), but merely how they were using the internet. None of the data categories gave specific information about what websites people were visiting, the content of their emails or chats, or the types of files being downloaded—they simply indicated the extent to which people used different broad categories of net-based resources, as well as differences in people’s tendency to use many resources at once.

It turns out that very specific patterns of internet use are reliably related to depressive tendencies. For example, peer-to-peer file sharing, heavy emailing and chatting online, and a tendency to quickly switch between multiple websites and other online resources all predict a greater propensity to experience symptoms of depression. Although the exact reasons that these behaviors predict depression is unknown, each behavior corresponds with previous research on depression. Quickly switching between websites may reflect anhedonia (a decreased ability to experience emotions), as people desperately seek for emotional stimulation. Similarly, excessive emailing and chatting may signify a relative lack of strong face-to-face relationships, as people strive to maintain contact either with faraway friends or new people met online.

These data are particularly important for several reasons. Depression is both prevalent and dangerous. Recent estimates from the Centers for Disease Control and Prevention (CDC) indicate that around 10 percent of adults in the United States currently suffer from clinical depression—depression that consists of symptoms such as disruptions in eating, sleeping, and concentration patterns, lack of interest in daily activities, and consistently feeling like a failure. These estimates are even higher for other segments of the population; for example, a 2011 report by the American College Health Association found that 30 percent of college students have “felt so depressed that it was difficult to function” within the past year.

Despite the serious negative consequences of living with depression, the condition is notoriously hard to diagnose. Estimates suggest that as many as two thirds of people living with depression do not realize that they have a treatable condition and, as a result, do not seek treatment. Even those who do seek treatment—either voluntarily or at the request of friends, family members, or doctors—are often ashamed to admit to their symptoms. Any diagnosis relying on self-report—whether it be a self-administered test or a clinical interview in a doctor’s office—is prone to selective reporting. No one wants to be depressed and, as a result, many people suffering from depression may answer from the perspective of how they want to feel, rather than how they actually feel.

In this way, diagnosing people at risk for depression is similar to diagnosing people at risk for committing suicide. Those most vulnerable —the people who actually intend to carry out the act—are unlikely to reveal this information. As a result, clinical psychologists have developed ways to test for suicidal intentions that circumvent self-report issues; for example, by using implicit methods that may reveal intentions of which the patients themselves are unaware.

Perhaps the most exciting implication of the data linking internet usage to depression is the possibility that clues of depressive tendencies can also be identified early, not only before the opportunity for professional diagnosis but perhaps also before people are aware of it themselves. An intervention as simple as tracking internet use may allow depression, a prevalent and dangerous illness, to be discovered and treated earlier, more effectively, and for more people.